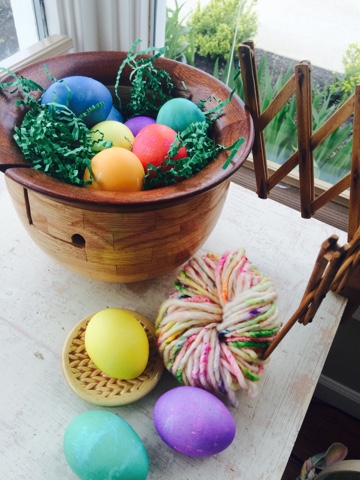 Spire by Leila Raabe
Isager Strik Spinni (wool 1)
Knitted by Melissa Wyll
(Gifted to me~ for
my birthday
in November)
I treasure it ! 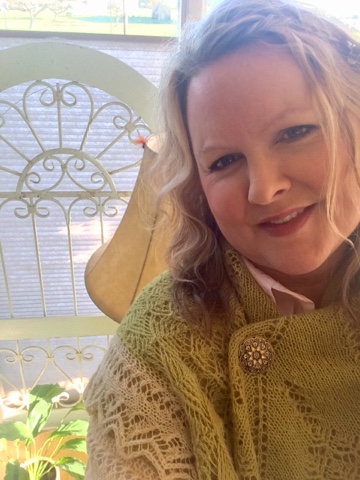 A Sweet Lavender Wreath ~ from Kelli 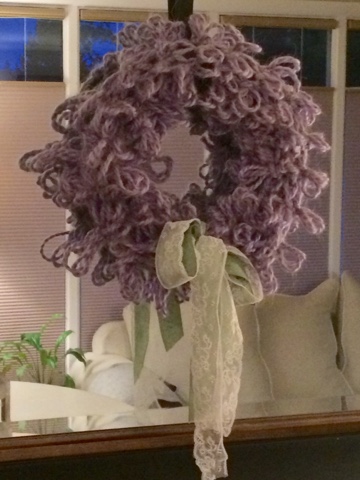 My Knitted little House from Kelli

My first but not last... Churchmouse wreath~ check out the pattern on Ravelry! Though I'm very late and didn't join the KAL, I finished knitting Flood's "Girasole" last week! Never in my wildest dreams did I think I was capable of doing this! I'm taking liberties here, because I'm adding Carolyn's completed creation, since I know she won't show it off. She and Melissa were my inspiration. Thank you girls! 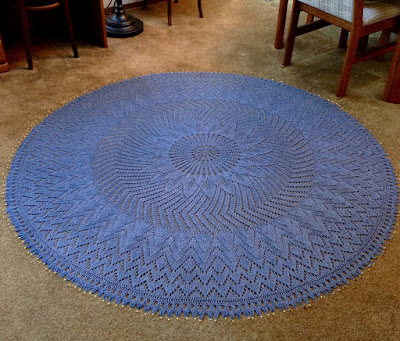 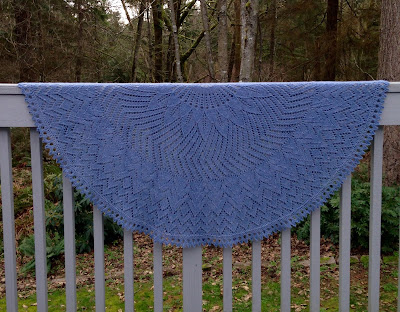 Wish I had a better photo of Carolyn's. We just finished blocking it last week as well, even though she completed her Girasole months ago. She had pretty much decided she wasn't going to block it until I convinced her it was fun and easy to do. 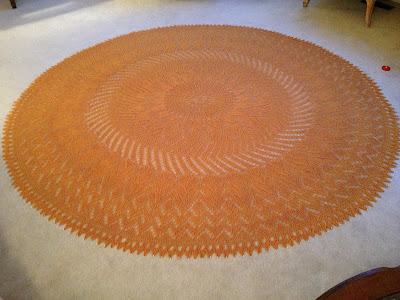 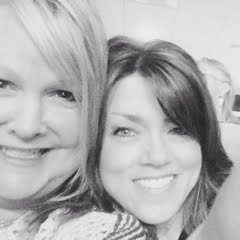 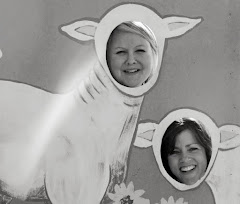